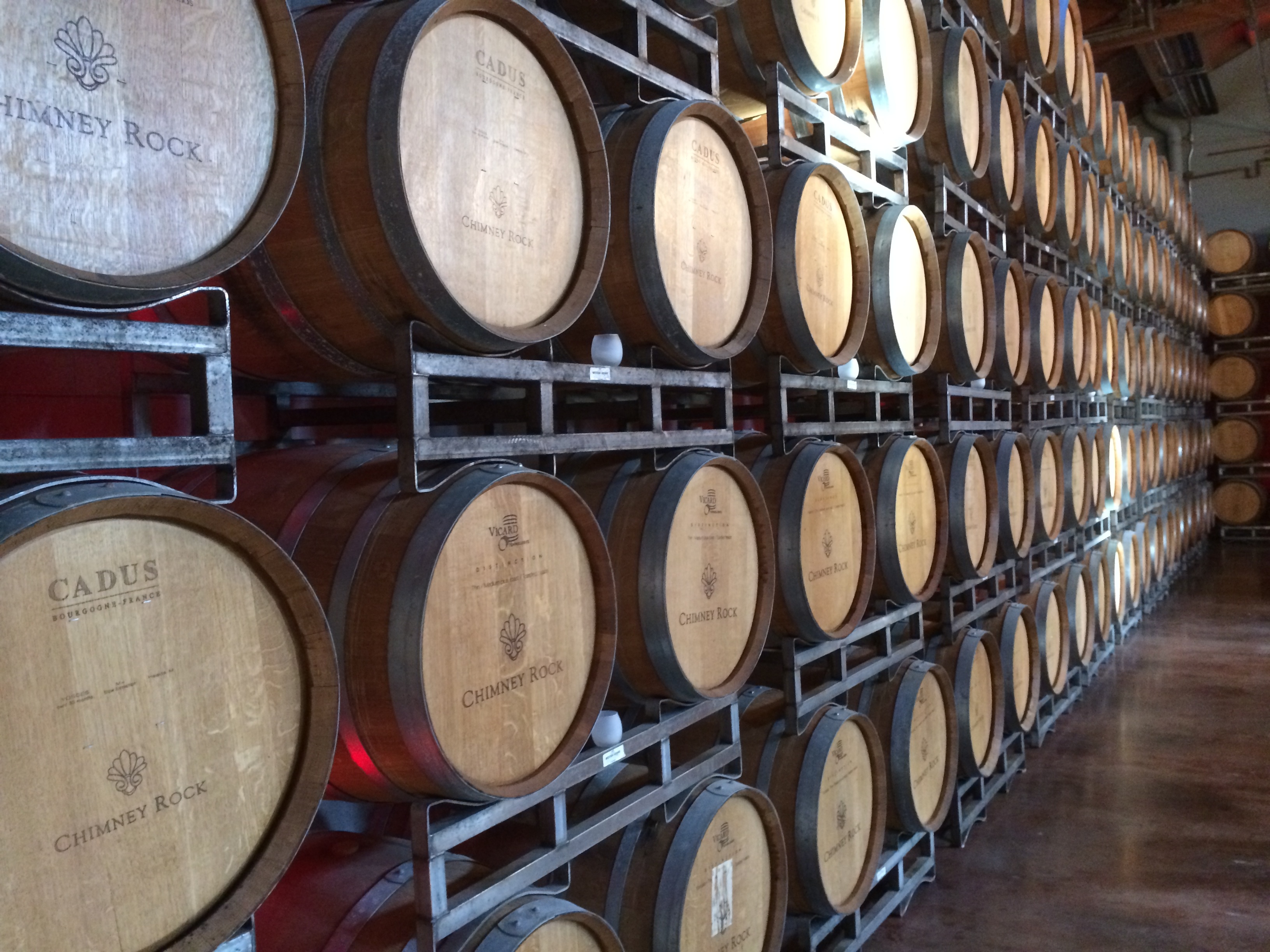 Nineteen days without alcohol, with 3 exceptions. “Hard habits die slow”, they say… Well funny thing is that I’m proud on the fact that I’m saying “no” to social drinking. It’s f*cking hard..didn’t realise that before. But in retrospective, 3 out of 19.. that’s almost 1 out of 6 days that I still drank some alcohol..and I’m proud?

The thing is that I was offered alcohol every single day that I was in Belgium (and 10 days out of 11 I said no). Second time in my life - and oh I’m 30 years old by the way - I said no to alcohol without having a socially acceptable reason (driving).

The first time was when I was 17. The day after a heavy party I had one of my first very very big hangovers.. headaches, vomiting all day long.. I felt crappy and the day after the hangover, I had to leave for a 10 day long youth camp with an organisation called the “CM”. I was monitor for the little children. I promised to myself I wouldn’t drink on that camp. Well..after day 1 I said: okay, I won’t drink the first 5 days. The 6th day, when the children were gone to sleep, we played a drinking game, and I was completely wasted again.. Those were the only 5 days in my life before this moment, where I didn’t say no to alcohol without having a socially acceptable reason. And it’s hard!

I don’t want to stop drinking, it’s not that I have a problem, that I’m addicted. It’s only, once I start drinking 5 or 6 beers and I am in a good mood, I have difficulties to stop drinking. The only thing that stops me from drinking then, is falling a sleep. Those moments I want to avoid, that’s it. The last weeks I realised that from now on, there will be moments where I will say no to alcohol. Just some nights without any drink. It’s fun! Specially the day after! 😀 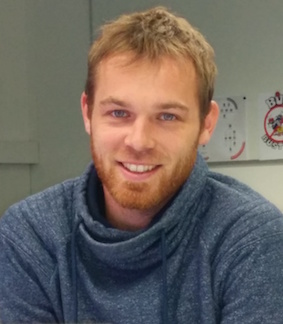